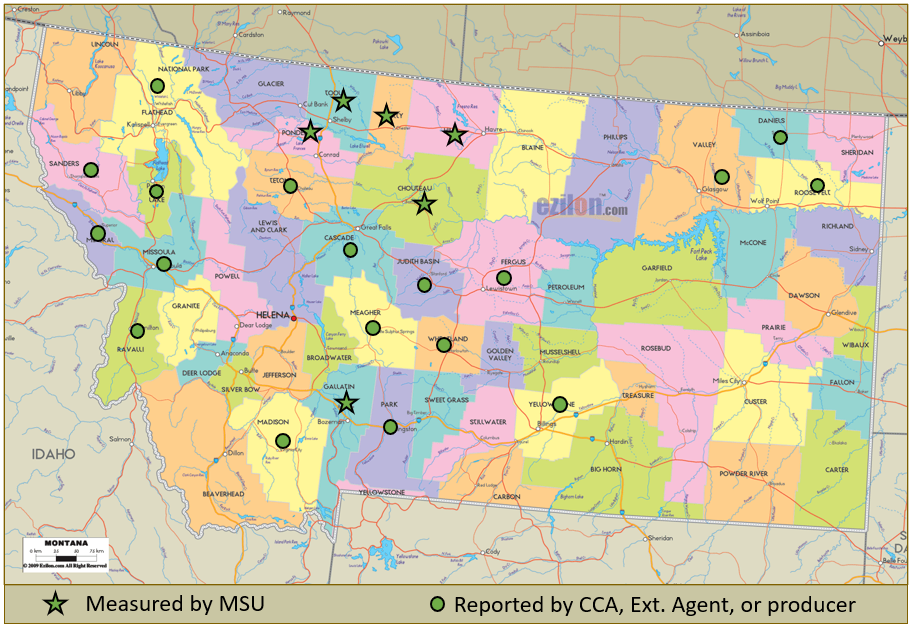 Figure 1. Montana Counties in which fields with soil pH < 5.5 have been found as of December 2018.

Soil pH test results reveal that Montana's agricultural fields are becoming more acidic; and the effects are not confined to any single county but occur in many agricultural regions of the state, including those which are traditionally known to have high pH soils (Figure 1).

The agronomic concerns of low soil pH are multiple:

These all contribute to decreases yields or at worst, crop failure (Figure 2). 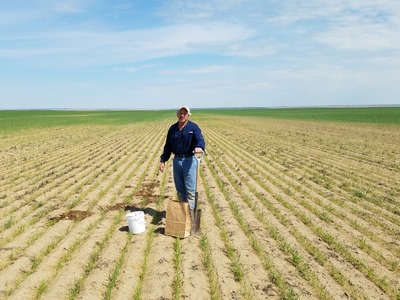 There are soils which naturally have low soil pH. These include soils with low buffering capacity due to low soil organic matter, coarse texture, or granitic rather than calcareous parent material. Soils historically supporting forest rather than grassland ecosystems tend to have lower pH. The agronomic development of soil acidity problems in Montana can be traced to: 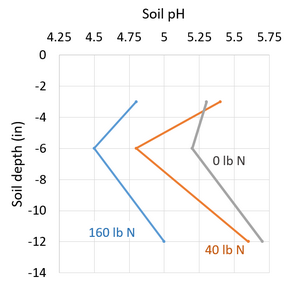