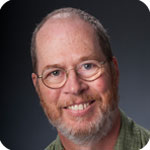 MSU's Extended University will be offering a course on Wetland and Riparian Ecology and Management.

Extension agent Shelley Mills, and online MS student with LRES, has been working with farmers on the Montana Hi-Line to manage narrowleaf hawksbeard. 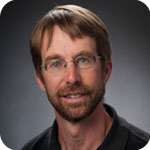 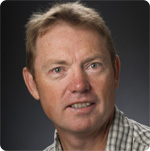 Dr. Clain Jones and Dr. Perry Miller were recently featured in the Fall issue of Mountains & Minds. The article, "Give Peas a Chance" discusses production of pulse crops in Montana. 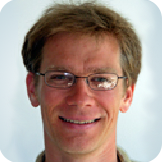 Tim lead a discussion, "There is No Culture Without Agriculture: Cross Cultural Engagement Through Agriculture in Morocco" during International Education Week. LRES PhD students Meryl Storb and David Wood are among the top candidates participating in the new partnership. Storb will become a USGS hydrologist with the Wyoming-Montana Water Science Center. David Wood will be working for the Bureau of Land Management as a USGS ecology. 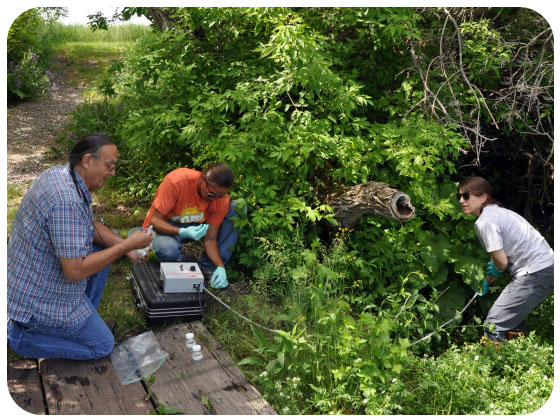 Emery Three Irons will be working with Professor Scott Powell to study water quality on the Crow Reservation. Dr. Stoy was recently quoted in an article in the Bozeman Daily Chronicle and MSU news for his role as principle investigator for a $6 million grant evaluating biofuel and carbon capture technologies.

Strike's farm was featured in article, "Keeping it in Ag: With Bozeman expanding, is there a future form farming in the Gallatin Valley?".

The American Institute of Biological Science released the October Antarctic issue of BioScience highlighting the combined research of 20 researchers from 14 institutions. After a year long study, Carmel made national news for her work in a solar powered dome. The simulated Mars mission took place on the slope of a Hawaiian volcano. LRES professor John Priscu, with a group of national and international researchers, will be travelling to Antarctica to probe unexplored Antarctic Lake. 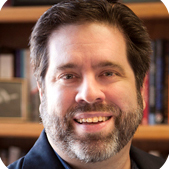 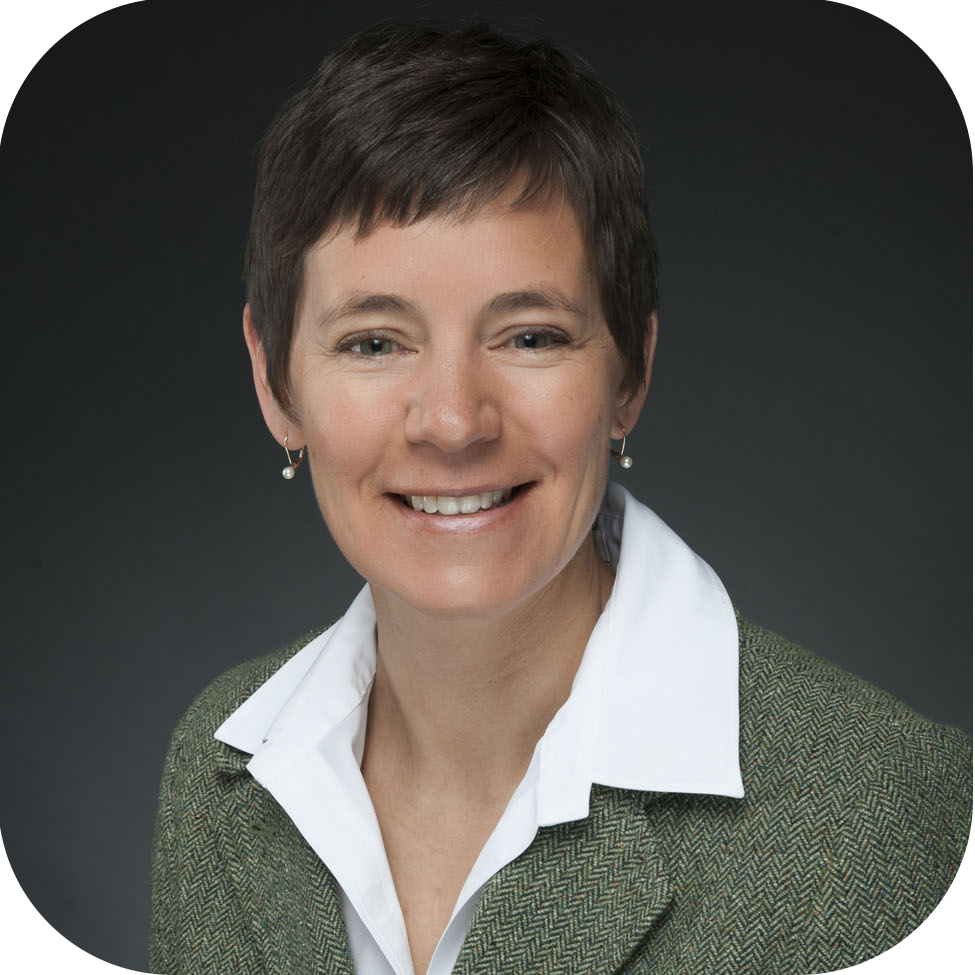 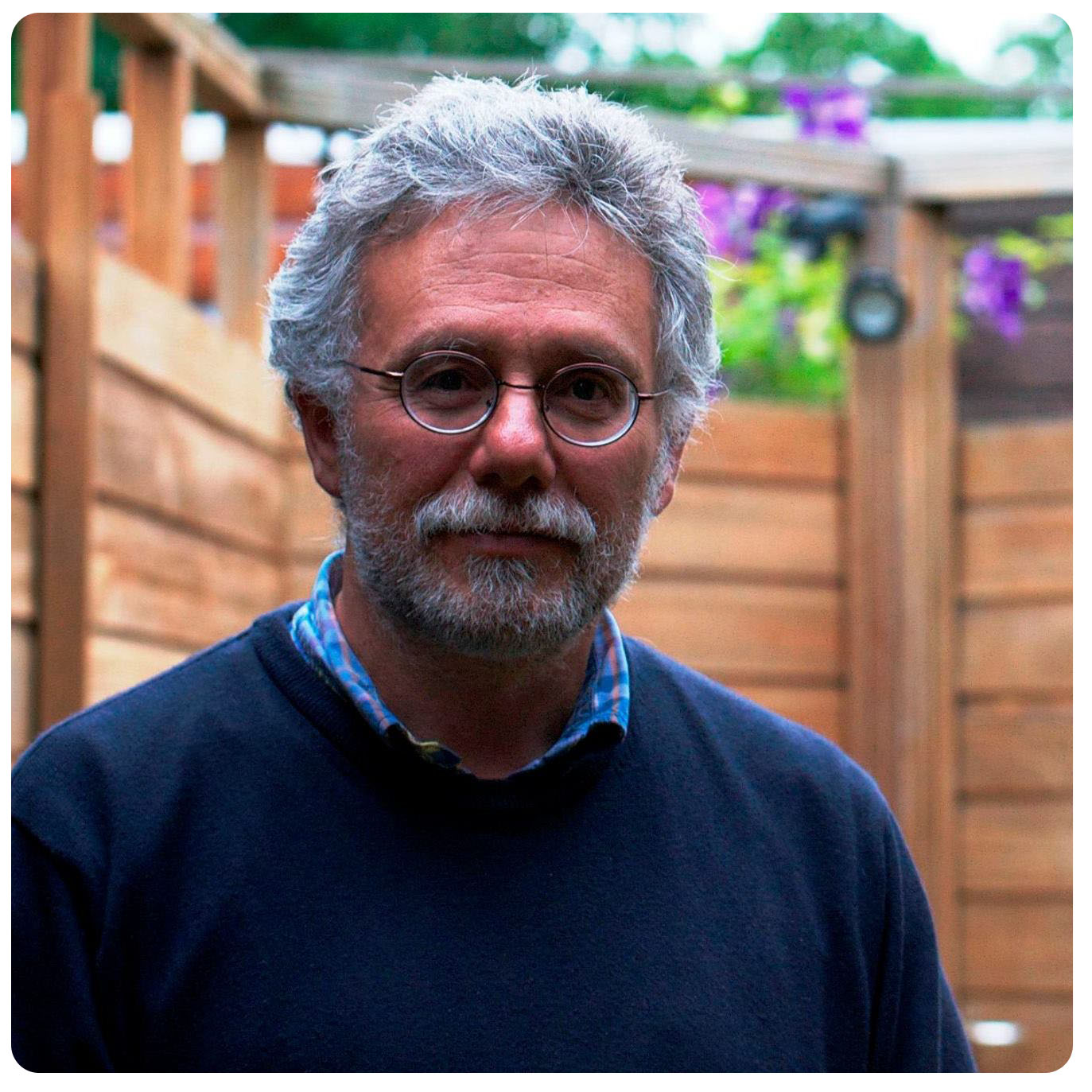 MSU Extension Pesticide Education program will be traveling across Eastern MT October 3rd-7th. LRES Professors Jane Mangold and Fabian Menalled will be presenting on the tour.

MSU's Extended University is partnering with the Belgrade Community Library to offer science outreach event series, Building with Biology. The first event, called "Should we Engineer the Mosquito?", will be held September 8th and is led by Bob Peterson.

Carmel Johnston interviewed by NPR for work with NASA

LRES Alum Carmel Johnston was interviewed for her role as mission commander of the Hawaii Space Exploration Analog and Simulation crew for their year-long Mars simulation.

Essay: Everything has water flowing through it

Culture and science merge in environmental research for Crow 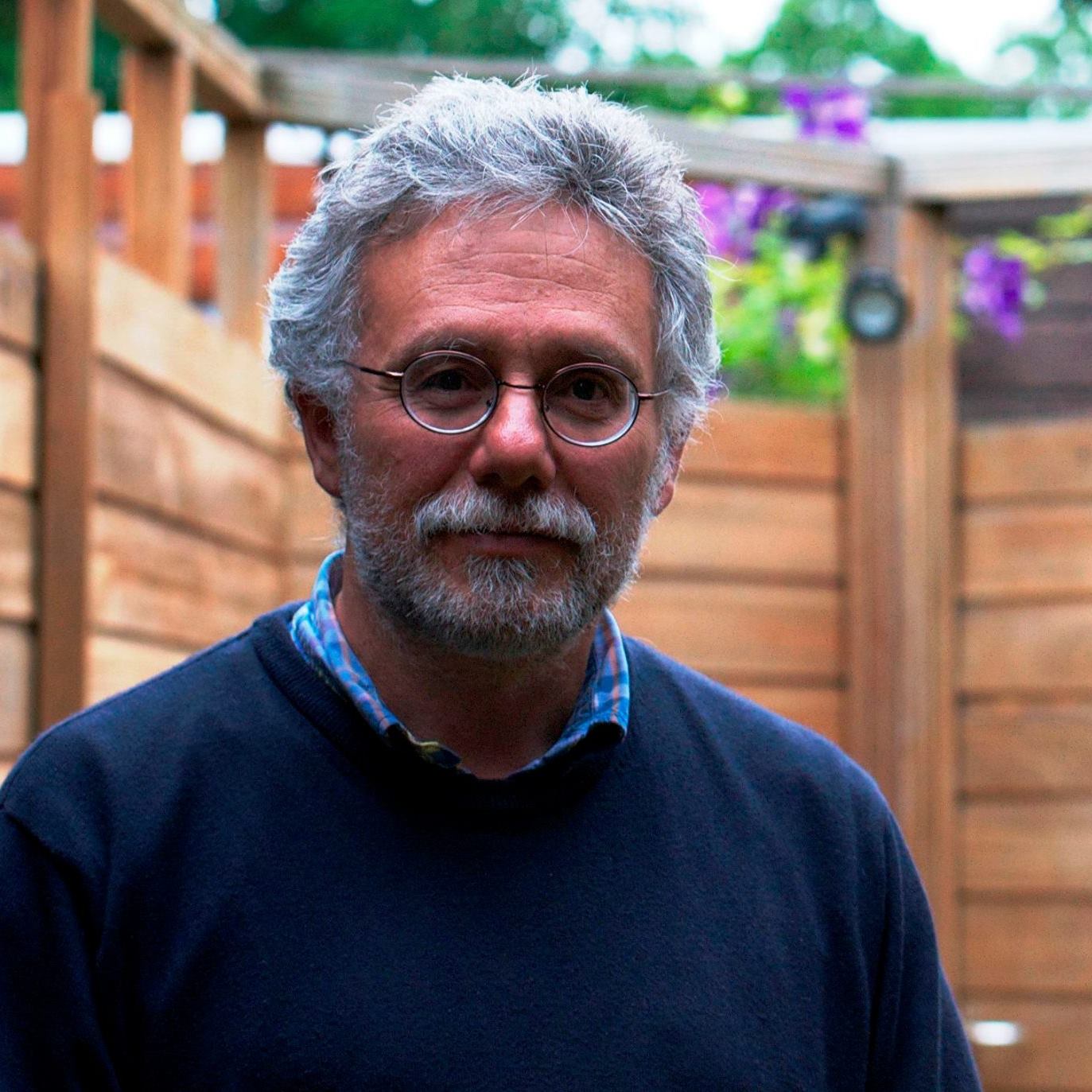 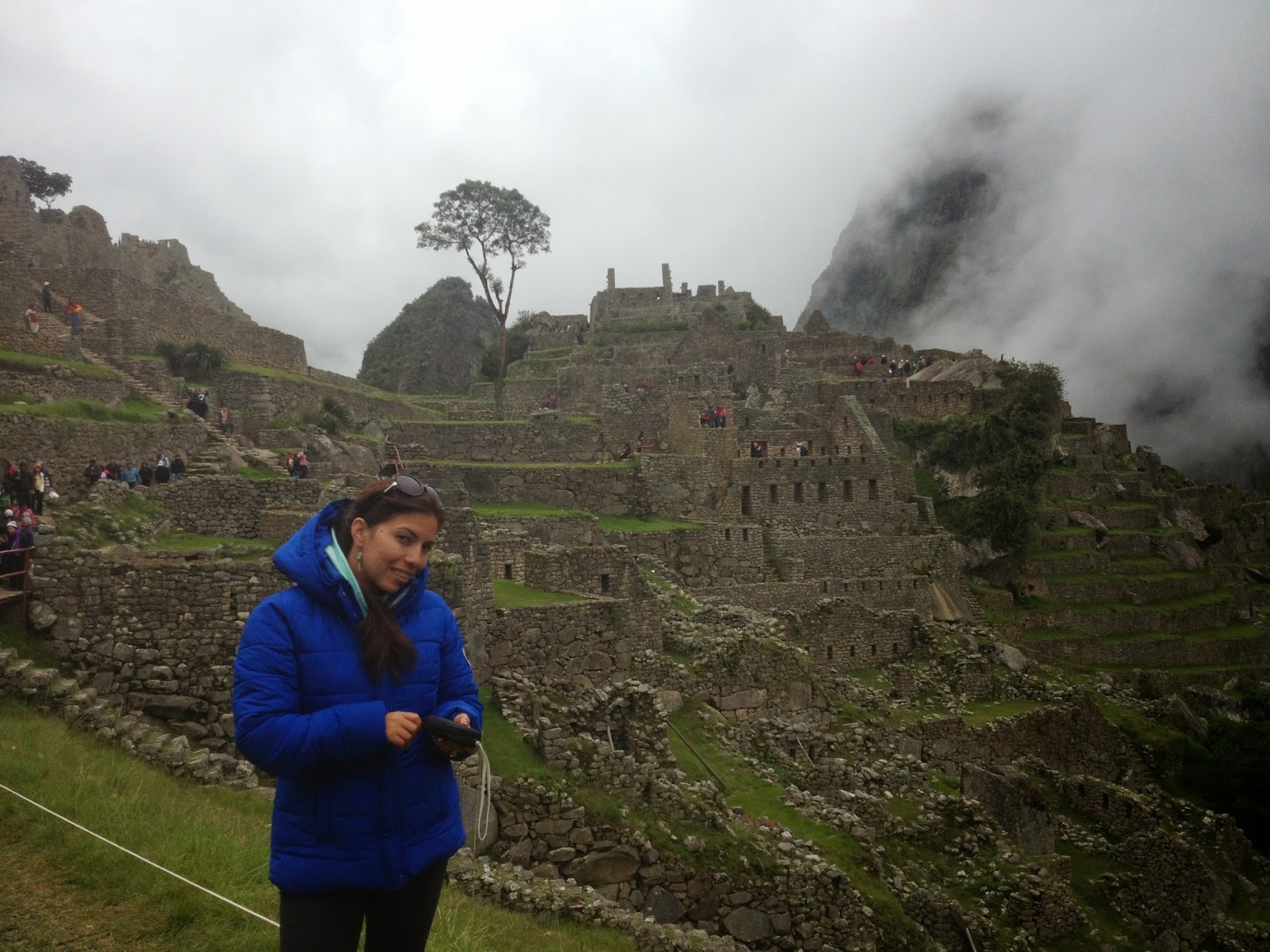 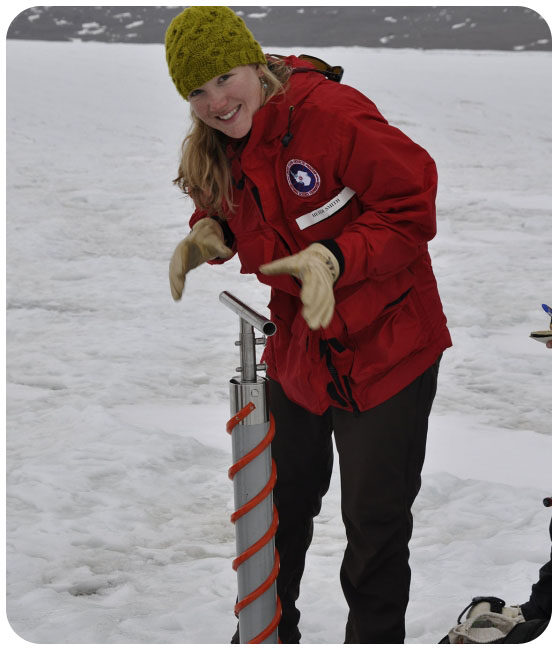 Doctoral student Heidi Smith's dissertation on microbial biofilms present on glacial surfaces was published in the journal of Nature Biofilms and Microbiomes.

Dr. Clain Jones and Dr. Perry Miller featured in Crop Science Society of America in an  article highlighting research on the economic benefits of using a dual cropping system.

Insects of the Greater Yellowstone Ecosystem

Funding Graduate Research Today and In The Future

"Experts from the MSU Extension Service have identified glyphosate-resistant Conyza Canadensis, also known as marestail or horseweed, in northeast Montana. This discovery is concerning given how easily this species can disperse in the wind."

MSU earns recognition for its scientific impact and collaboration.  June 29, 2016

LRES PhD students papers on Antarctica highlighted by NSF  -May 13, 2016

Powell weighs in on use of drones in agriculture -February 3, 2016